Google would be shutting down Google+ Photos to make way for its new standalone Google Photos app that went live just a few months ago in late May. 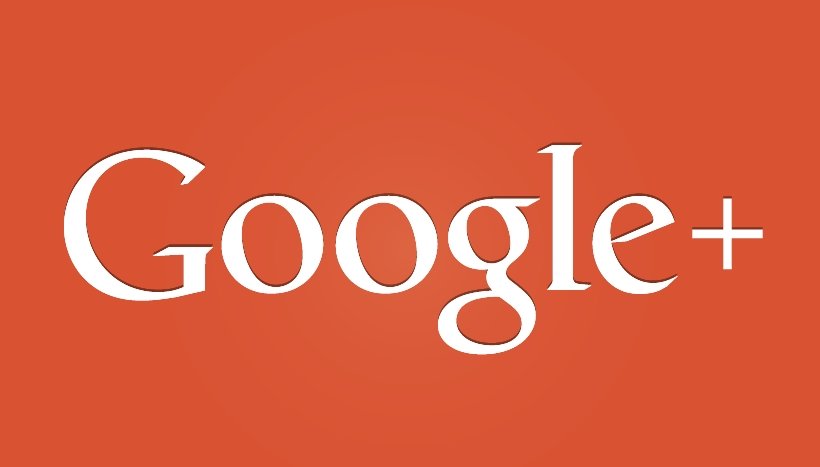 The search-giant will begin shutting down the older photos service starting August 1, first on Android, with the web and iOS options following soon after.
The new stand-alone Google Photos app, unlike Google+ Photos, will not require you to be signed up to the Google+ social network, meaning all users on Android, web and iOS will be able to use the app.
Google Photos is also a little more powerful than its Google+ counterpart, giving users unlimited storage of 16MP photos and 1080p videos for free, editing options and the ability to share photos or videos via links, rather than through emails.
Share
Tweet
Share
+1
Shares 0
ANDROID EDITING EMAIL GOOGLE GOOGLE PHOTO SHARE