Xiaomi to set up its e-commerce business, will invest in startups too

The world’s 3rd largest smartphone distributor, Xiaomi designs, develops, and sellssmartphones, mobile apps, and consumer electronics. Since the release of its first smartphone in August 2011, Xiaomi has gained market share in China and expanded into developing a wider range of consumer electronics, including a smart home device ecosystem. The company’s founder and CEO is Lei jun, China’s 23rd richest person according to Forbes. The company sold over 60 million smartphones in 2014.

The company has over 8,000 employees, mainly in mainland China, Malaysia and Singapore, and is expanding to other countries such as India,Indonasia, the Phillipines and Brazil 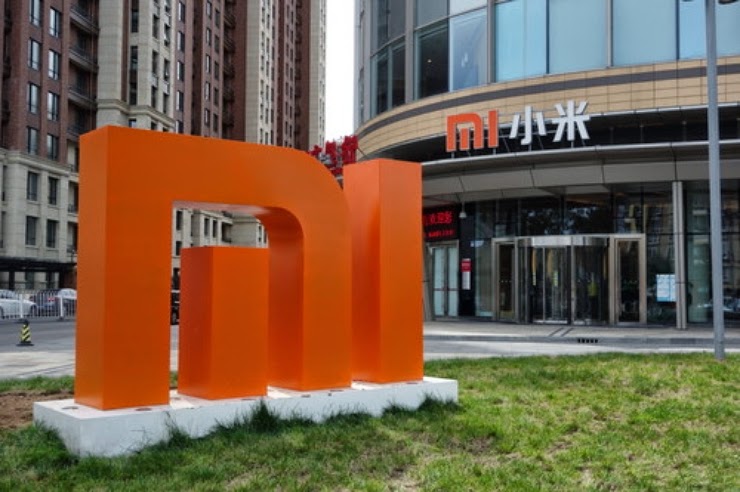 Xiaomi is developing a full-fledged e-commerce business model for its phones and other devices in India, a top company executive said on Friday.

Xiaomi Indian Head Manu Kumar Jain said the mobile phone maker is actively considering investing in a few startup technology companies to develop the e-commerce ecosystem. Major portion of Xiaomi sales come through its channel partners such as flipkart  or amazon or Snapdeal, beside its own portal-mi.com.

“The investment will go into setting up our own e-commerce business (including setting up) warehouse and logistics. We also enable sales though Mi.com, which is our own e-commerce platform. We have not done any marketing for that (to promote the site),” Jain told reporters in a media interaction in Hyderabad.

The R&D centre in Bengaluru currently employs only four professionals but it will have a 100-member team by the end of this year. The team will design new mobile technology features for Indian consumers.

Jain, however, did not disclose the budget that will go into the expansion. When asked about the proposed manufacturing facility, he said they are in talks with various state governments for setting up the plant. Jain said the company does not intend to manufacture the phones directly but through a contractual manufacturer.

To a poser, he said Xiaomi is currently talking to a few startups to invest in the company. “We are actively talking to few other tech companies. They are startups and none of them are like the new ones who are looking for angel’s money. They are established. They have raised one or two rounds of funding and generating revenues,” Jain explained.

The five-year-old company, which rolled out its first smartphone in August 2011, sold 61.1 million units globally last year, as against 18.7 million units in 2013, he claimed.