“Indian CEO” is the new buzzword

After the latest move from Google which saw Sunder Pichai rising to the post of CEO at Google, Indian origin CEOs have become the buzzword in the bizworld. Top companies from the Silicon Valley hiring Indian origin CEOs has been in trend for quite some time now. Let’s take a look at a few of them:

Sundar graduated from IIT Kharagpur and later went on to take up an MBA degree from Wharton. He joined google in 2004 and headed the android and the Chrome division before being given the position of the top boss at Google. Satya Nedella got his Engineering degree from Manipal Institute of Technology, Karnataka. He later went on to get his MS degree in computer science from University of Wisconsin-Milwaukee and an MBA from the University of Chicago Booth School of Business. He joined Microsoft in 1992 and became the CEO of the company in 2014. 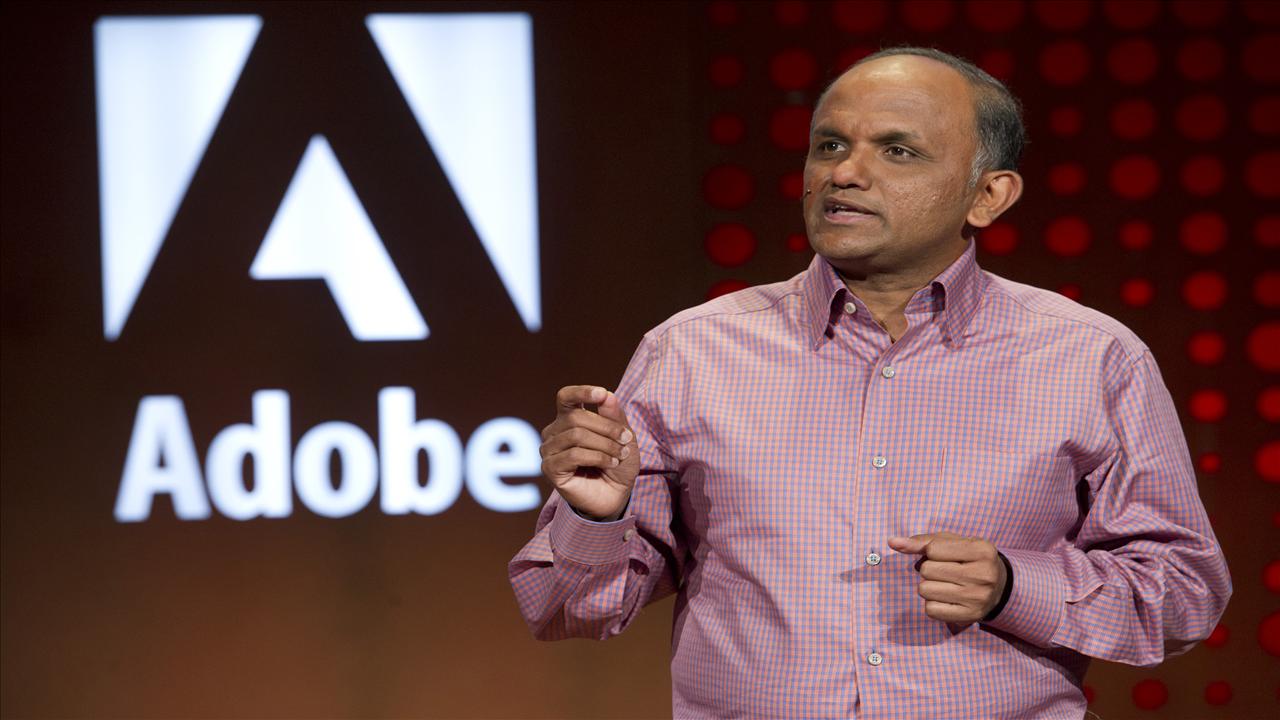 Narayen and Engineering graduate from Osmania University, Hyderabad. He persued his MBA from the University of California, Berkeley, and masters in computer science from Bowling Green State University. He joined Adobe in 1998 and rose to the position of CEO at Adobe in 2007. Warrior has a bachelor’s degree in chemical engineering from IIT-Delhi and a master’s degree in chemical engineering from Cornell University. She joined Motorola in 1984. In 2007, Warrior resigned from Motorola and is presently the chief technology officer (CTO) at Cisco Systems. Under her CTO-ship (chief technology and strategy officer), Motorola was awarded the 2004 National Medal of Technology by the president of the United States for the first time and she was featured by Forbes as the 71st most powerful woman in the world. A holder of bachelor’s and master’s degrees in electrical engineering and computer sciences from the University of California, Narayen has also completed the Stanford Executive Programme.Mehrotra is the co-founder and CEO of SanDisk, a position he was given in 2011. 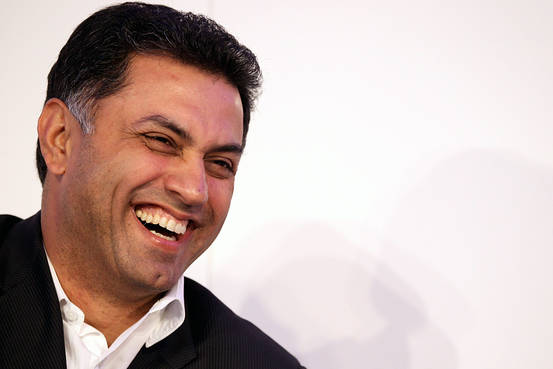 Nikesh has a bachelor’s degree in electrical engineering from the Institute of Technology, Banaras Hindu University and an MBA from Northeastern University, Massachusetts. He was paid a record amount of $135 million to lead Softbank’s operations, which made him third highest paid executive in the world. He is presently the COO of SoftBank Corp and CEO of SoftBank Internet and Media Inc.

Indira has a degree in B.S. from Madras Christian College, a PGDM from IIM Calcutta and an M A from Yale School of Management under her belt. She has been named the third most powerful woman in business by the Fortune magazine last year. She joined PepsiCo in 1994 and was appointed the CEO in 2006.

He has a graduation from University of Delhi and an IIM Ahmedabad postgraduation under his qualification tab. He was earlier associated with Nestle and later on joined MasterCard. He was appointed as the CEO in July, 2010.

The stories listed above are only a small part of the bigger picture and there are a lot more Indian Origin CEOs that have made it big in Business world. There has to be some quality that is common to all of them and which has ensure success to them. Not only this this can be a major learning lesson for all the aspiring and the existing CEOs of the country. And with the Startup ecosystem seeing a boost it will only make sense to focus on such strengths and ultimately put India on the forefront.

We as a community are good with Communication and moreso, where communicating in English is concerned. If we go by numbers, India is ranked second only to the USA in the number of people who can speak in English. The proficient use of this language leads to a better projection of ideas on the world front. Hence, we are placed in a better place globally as far as communicating about our ideas is concerned.

With 74% of our population being below 40years of age, we for sure are an ambitious lot. Widespread  poverty and the struggles involved in being from a third world country has made us highly aspiring individuals.

Emerging markets are the ones where the money lies for the companies to grow and it is very important for companies to understand the opportunities and the struggles that lay ahead of them in such markets. Hence, being from a third world country like India gives a better picture of the emerging markets and is a potential market place for both indigenous and the foreign company to venture into.

Compaies today need someone who is an engineer at heart with the business smarts. And this combination is not very rare in India. We are among the few people in the world who can not only create things but can for sure sell them too. India at an average produces 1.5 million engineers every years which when combined with administrative skills can for sure work wonders for any company.

As per the Wall Street Journal, “Indian managers are future-oriented, and have a paradoxical blend of genuine personal humility and intense professional will,”. Majority of this character may be attributed to the way we are brought up. The virtues like humility and empathy are inculcated in us from early childhood, hence making us better individuals with positive perspectives. This for sure has a long term impact on any business that we may undertake.

Indian executives are inclined toward participative management and building meaningful relationships with subordinates.The leadership style traditionally employed in India fostered an emotional bond between superiors and subordinates.The feeling that the company genuinely cares for its employees, provided a strong bond of loyalty that went beyond financial rewards. We as aspiring Startup nation must use these virtues to our benefit and this for sure will take the Indian business scenario to a positive direction.