San Francisco-based online taxi-hailing company, Uber, is planning to come up with its own mobile payment wallet in the country. 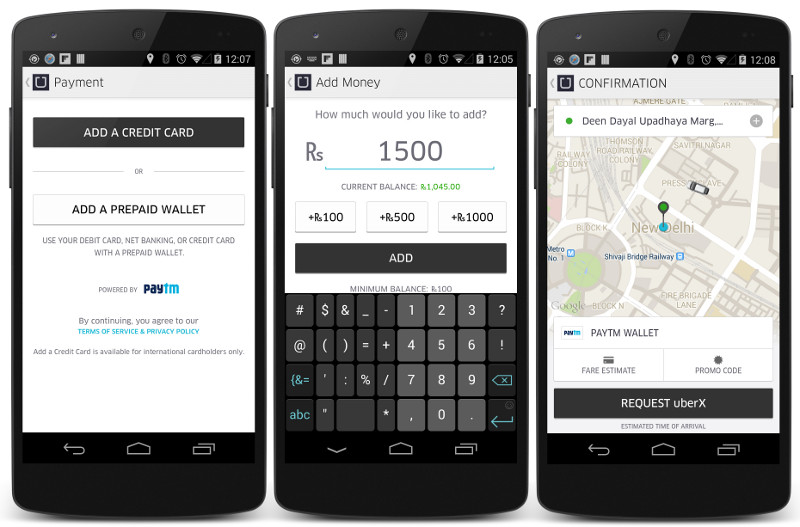 Uber’s plan to opt for its own mobile wallet is in line with its aim have India as its second biggest market after US. It recently expanded its services to four new Indian cities, totalling it to 22 cities.

At present, consumers can pay for Uber trips via Paytm wallet. It recently tied up with Airtel Money to facilitate payments via the latter’s wallet as well.

According to the current rules, RBI does not give permission for marketplaces to offer closed wallets on their respective platforms, but a semi-closed wallets can offer digital payment of cash to several merchants on a marketplace.

In India, the three leading app based cab service providers -Ola, Uber and Meru Cab -do not have their wallets and have tied up with mobile payment wallet companies such as Paytm and Mobikwik, which possess the licence.