Forbes magazine has released the 2017 Midas List including the top 100 tech venture capital investors. Not letting go his top position from 2016 list, its Jim Goetz, Partner at Sequoia Capital, again topping the list this year. Forbes and TrueBridge Capital Partners collect data from publicly available sources as well as through many direct submissions from the firms themselves. Where Midas provides a five-year look-back at a partner’s portfolio, with exits by IPO or acquisition of $200 Mn and above, and private holdings that raised money at valuations of $400 Mn or more over that time period. We here bring to you the Indian American Names from the Forbes Midas List

Based out of Boston, Massachusetts, and currently a General Partner at the Battery Ventures, he was a founding investor in BladeLogic. He has invested in several other companies that have gone on to stage IPOs, including Bazaarvoice; Guidewire Software, Marketo, Omniture, RealPage and Wayfair. His current investments include Amplitude, Appboy, AppDynamics, BloomReach, Catchpoint, Chef, Glassdoor. He holds a BS in Computer Science from Cornell University and an MBA from Harvard University.

Based out of San Francisco Bay Area, and currently a Partner at Accel Partners, Sameer focusses on consumer, software, and services companies. Prior to Accel, Sameer was a Partner at Sequoia and led investments in companies like Barracuda Networks, Dropbox (initial seed), Gracenote, Trulia (acquired by Zillow) and Sourcefire. Sameer is from Maryland and has graduated from MIT and Stanford Graduate School of Business.

Based out of Palo Alto, California, and currently a Managing Director at Bain Capital Ventures, he has invested $150 Mn into 35 companies over nine years. Most of these early-stage, including Redis Labs, Hazelcast, Tealium, Typesafe, Dynatrace and more. He also inherited Tealeaf and served on its Board for three years prior to its acquisition by IBM. He holds a BS and MS in Electrical Engineering from Cornell University and Stanford University, respectively.

Based out of San Francisco Bay Area, and currently the CEO/co-founder at Workday, Aneel is presently also serving as Partner at Greylock and at the Board of Intel Corporation. He is the former SVP & Vice Chairman of PeopleSoft and Chairman at Data Domain. He holds a BS in Electrical Engineering from Brown University and MBA from Stanford University. 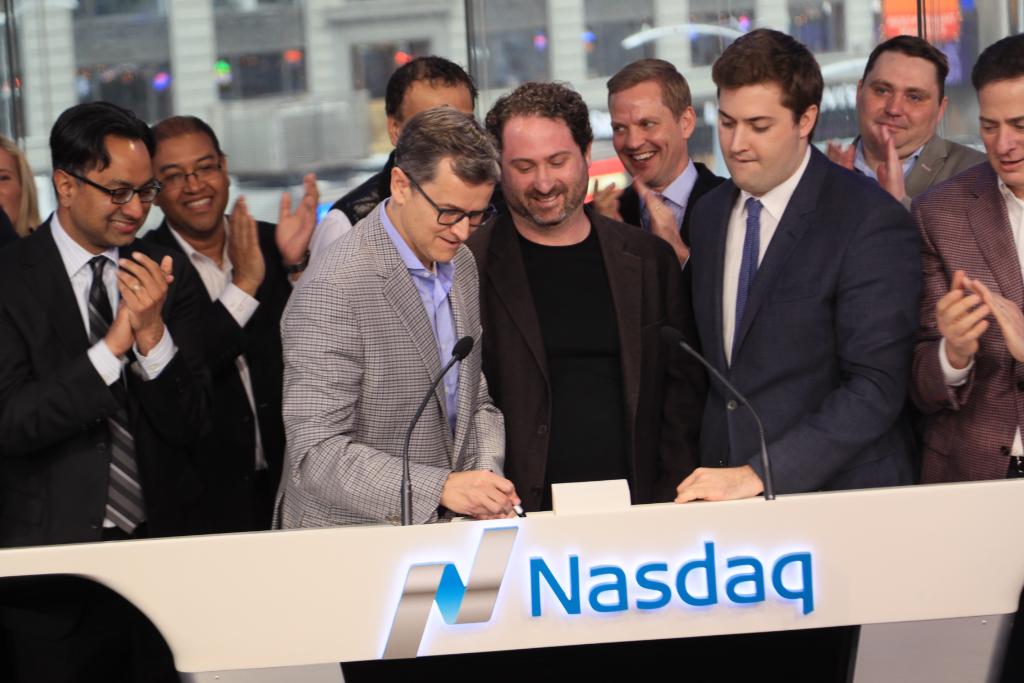 Based out of San Francisco Bay Area, and currently a Founding partner at Wing Venture Capital, Gaurav has led investments in a number of early-stage technology companies and currently serves as a Member of the Board of Directors at Ruckus Wireless, FireEye , MobileIron, Jasper, Shape Security, Instart Logic, Cohesity, Apprity and previously Netscaler (acquired by CTXS). Earlier, he was a Partner at Sequoia Capital and has also founded Redback Networks. Gaurav holds a BS and MS degree in Electrical Engineering and a BS in Computer Science from Washington University.

Based out of San Francisco Bay Area, and currently a Senior Managing Partner at Norwest Venture Partners, Promod has invested in more than 60 companies, which have produced more than $40 Bn in exit values to date. Promod’s portfolio include FireEye, Skybox Imaging, and Apigee (Nasdaq: APIC). In addition, NTT Communications recently acquired Virtela, a company where Promod was the founding investor and Chairman of the Board, for $525 Mn. Promod holds a BS in Electrical Engineering from the University of Delhi, a PhD in Electrical Engineering from Northwestern University and an MBA from Northwestern’s Kellogg Graduate School of Management – where he serves on the advisory board.

Based out of Palo Alto, California, and currently a Managing Director at General Catalyst Partners, Hemant focusses on founders with an authentic mission to change entire industries. His investment thesis, known as “economies of unscale,” describes how small, tightly focussed companies leverage data and services to successfully take on much larger competitors. He serves on the Board of Directors of Khan Academy and co-founded Advanced Energy Economy, a public policy advocacy group. He holds five degrees from Massachusetts Institute of Technology.

Based out of Menlo Park, California, and currently a Managing Director at Mayfield Fund, he also co-founded 3 companies including VXtreme, which was acquired by Microsoft to become Windows Media and iBeam Broadcasting. As a venture capitalist, he has invested in over 40 companies in the US and India, 13 of which have gone public and 15 have been acquired. He graduated from IIT Delhi and got his Master’s from Stanford University.

Based out of Greater New York City Area, and currently a Managing Director at Insight Venture Partners, Deven manages investments in application software, data and consumer Internet businesses globally, actively working with investments in China, Latin America, Europe, and Russia. Deven was previously a Principal at Berenson Minella & Company and associated with The Blackstone Group. He is also a member of the Council on Foreign Relations as well as the Economic Club of New York. He has received a BS in Economics from Wharton.